In 2015, the Texas Legislature passed a law requiring the Supreme Court of Texas to make available to the public simple forms for preparing wills. In the six years since, however, the Supreme Court has not published these model wills online. If and when these free model wills are published, it will become easier and more affordable for Texans to prepare a will by simply filling in the blanks.

Of course, fill-in-the-blank form wills are much older than the internet and can be found in form books available at your local bookstore. When blanks in a draft or form will are completed in handwriting, the question sometimes arises whether the handwriting was inserted before or after the will was signed.

There are many published cases from Texas courts addressing “interlineations” in wills – that is, handwritten (or even typewritten) insertions to the text of a will (as opposed to merely filling in blanks). When such a will is challenged, courts require testimony that the insertions were made before or at the time the will was signed because insertions made after signing are considered void. Even in uncontested cases, probate courts typically admit wills with interlineations “as originally written,” leaving questions about insertions to be resolved by agreement or subsequent litigation.

People making a will should not count on a Texas probate court accepting handwritten insertions, even if they are merely filling in the blanks. This could lead to ineffective provisions in the will or, worse, the complete failure of the document to be admitted to probate, resulting in an intestacy.

Attorneys experienced in the drafting and execution of wills take steps to avoid the issue entirely. With word processing programs, it is easy to make corrections and minimize handwritten insertions during signing ceremonies held at the attorney’s office.

If the will is being signed in someone’s home and blanks need to be filled or corrections need to be made, it is best to initial and date those insertions and refer to them in the self-proving affidavit. Even then, the witnesses might be called upon to testify in court that the handwriting was part of the will when it was signed.

If the Supreme Court someday makes form wills available to the public online, or if you use a form from a book, your will stands a better chance of being admitted to probate at less cost and inconvenience if it contains no handwriting except for the signatures of the testator and the witnesses. The experienced estate planning attorneys at FGHW are prepared to help you minimize these risks.

Hon. Chris Wilmoth is a seasoned probate, guardianship, and trust litigator. He also conducts mediations and accepts appointments as a special judge. Mr. Wilmoth served as Judge of Dallas County Probate Court No. 2 from 2011 through 2014. He has been named one of the best lawyers in Dallas by D Magazine each year since 2018.

Executing Texas Estate Plans in the Era of COVID-19 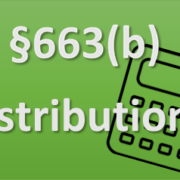 It’s Time to Make Your 663(b) Trust and Estate Distributions! 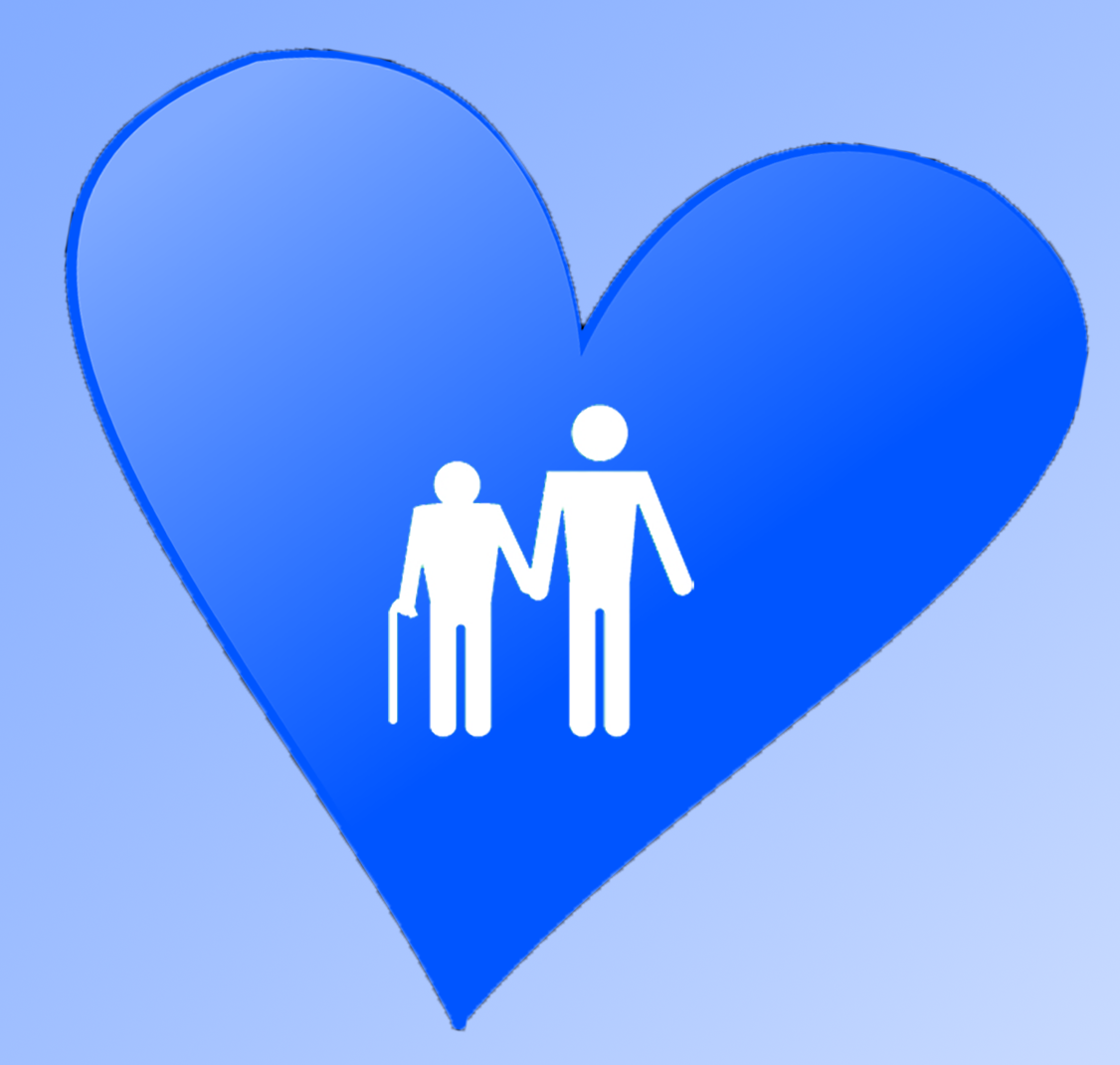