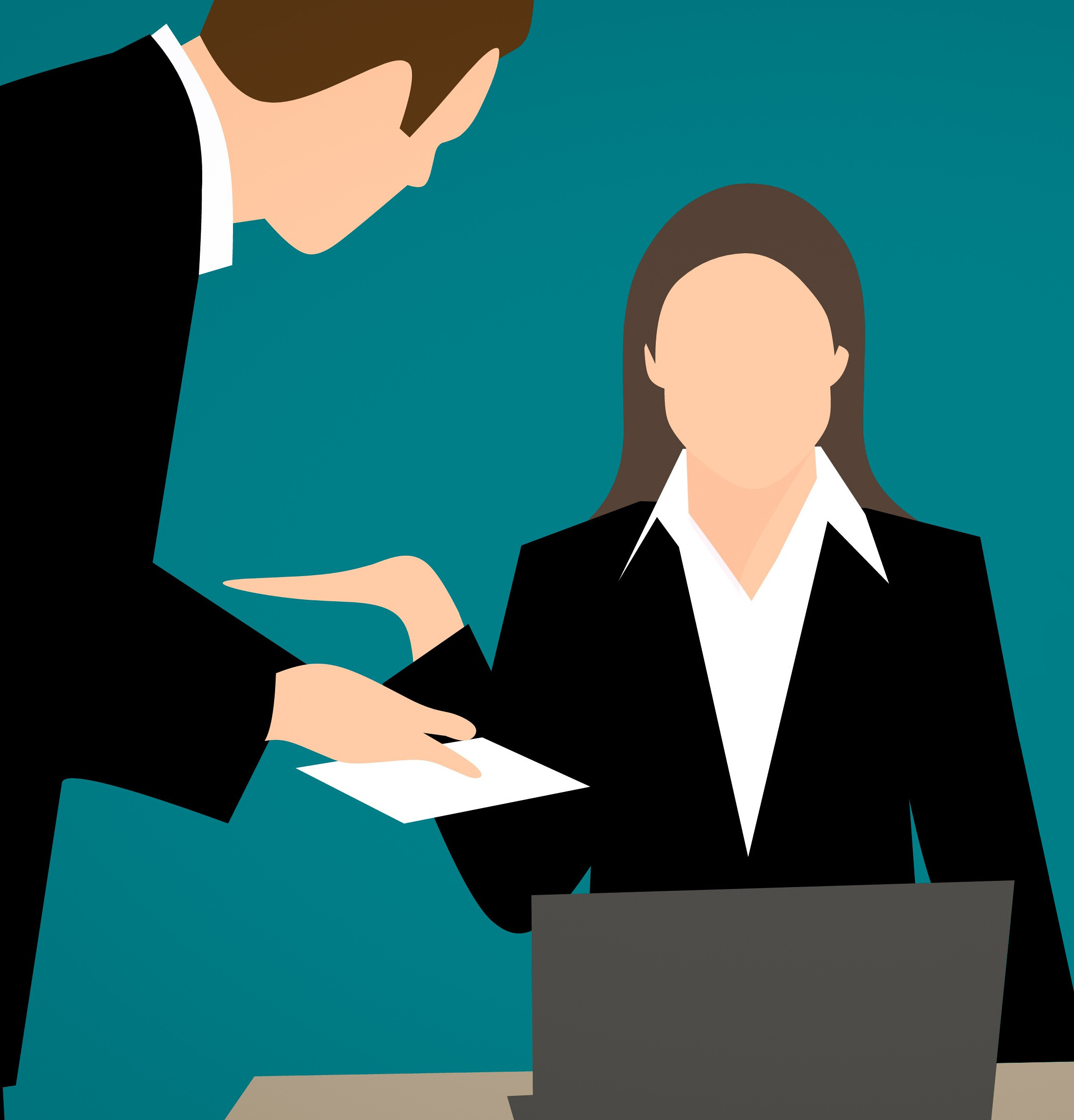 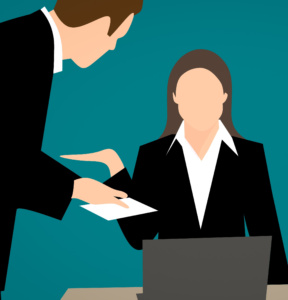 One of an employer’s primary motivations in resolving an employment claim is to obtain the employee’s promise to keep the settlement and the allegations underlying the claim confidential. The recently-passed federal tax law may interfere with an employer’s interest in maintaining the confidentiality of such agreements.

In response to the recent “me too” movement, Section 13307 of the tax law (signed December 22, 2017) disallows tax deductions for an employer’s payment of a sexual harassment or sexual assault settlement if the settlement is subject to a nondisclosure agreement. The deduction restriction applies not only to the settlement amount, but also to the employer’s payment of related attorneys’ fees. While many experts predict some modification of the provision, employers should be mindful of this deduction restriction when considering whether to resolve a claim of sexual harassment or sexual assault.  Until the provision is revised, an employer either should negotiate any confidential settlement agreement with the understanding that the payment will not be tax deductible, or should resign itself to having no nondisclosure provision in the agreement.

On March 6, 2018, the U.S. Department of Labor (DOL) announced a new pilot program aimed at providing employers with an opportunity to voluntarily correct payroll errors that may have resulted in inadvertent violations of the Fair Labor Standards Act (FLSA). Recognizing that employers who discover a failure to pay overtime or the misclassification of employees are often hesitant to take corrective action because of potentially expansive liability exposure, the DOL has adopted the Payroll Audit Independent Determination (PAID) program. The program allows employers to avoid potential litigation and liquidated damages by conducting internal audits and self-reporting any violations to the DOL.  DOL’s Wage and Hour Division (WHD) will assist employers in correcting mistakes and will facilitate the exchange of back wages payment for enforceable releases of liability from the affected employees.

The WHD plans to implement the PAID pilot program nationwide for six months, then evaluate the results. The PAID program is not available to settle ongoing FLSA litigation and is not accessible to employers with recurring violations.

For more information regarding either of these new developments, contact Julie Heath. 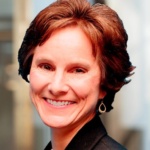 Julie E. Heath practices primarily in the area of employment litigation and counseling. In addition to litigation and arbitration defense, she counsels HR departments and businesses of on all aspects of employment law. Julie has been named to the list of Texas Super Lawyers (a Thomas Reuters service) in every year since 2012. 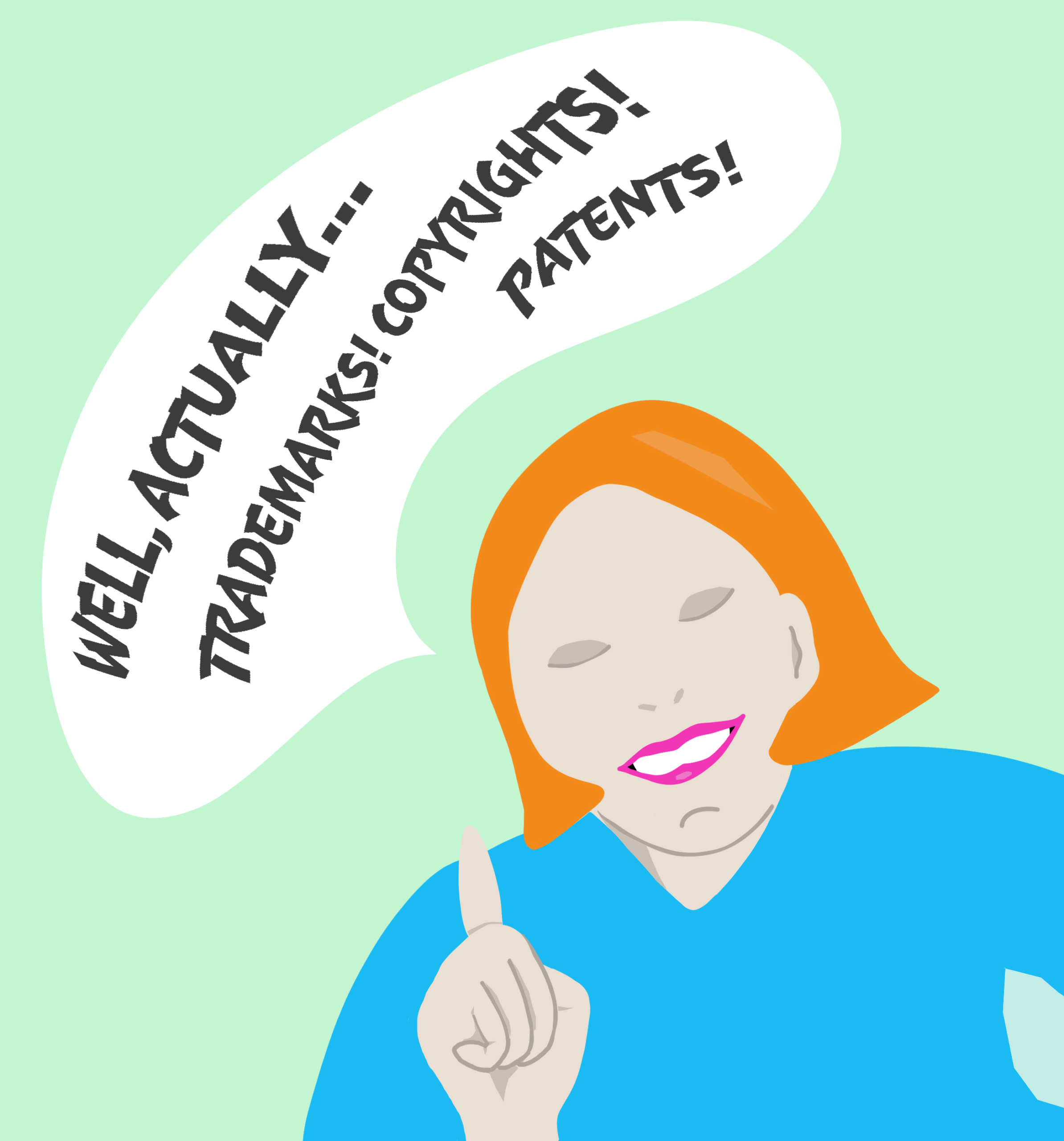 Well, Actually, Everyone Has Questions About IP: The Difference Between Trademarks, Copyrights, and Patents 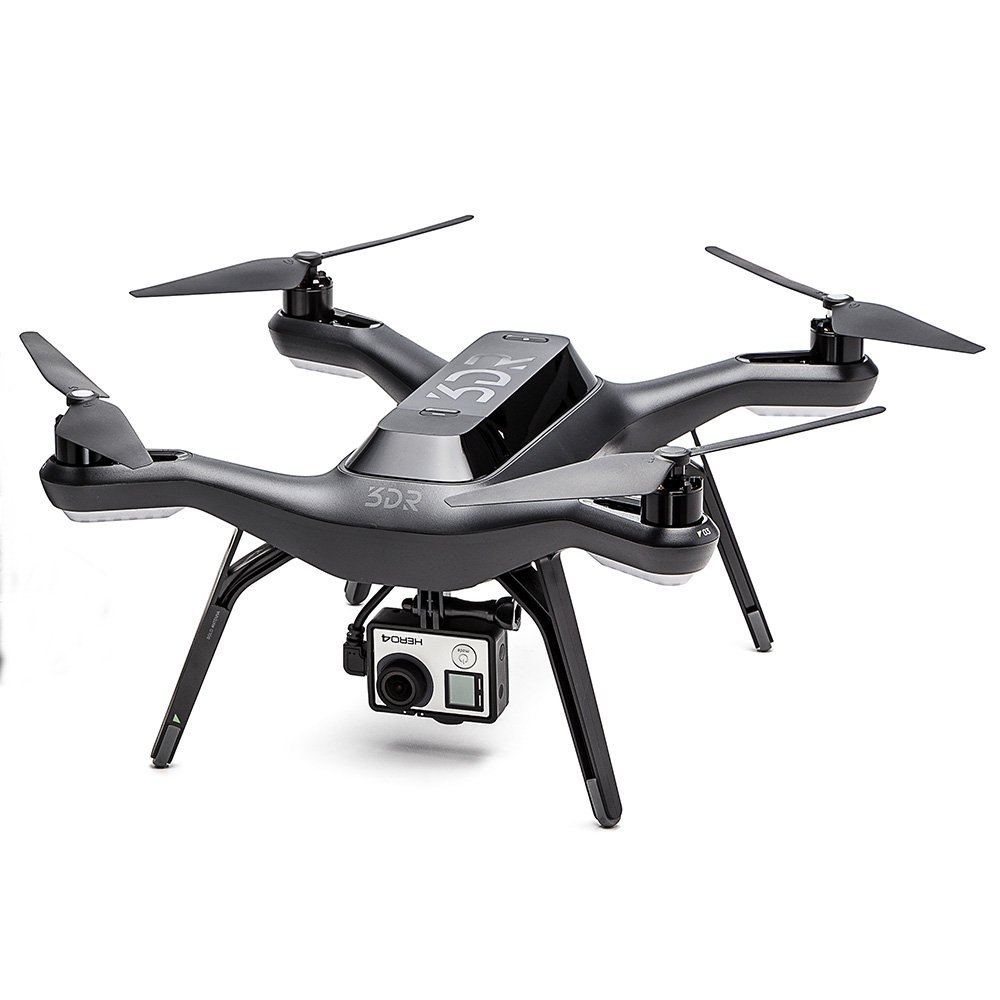 Puttering on About Drones 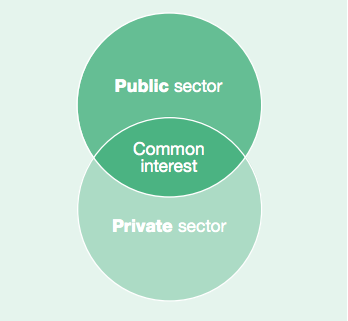 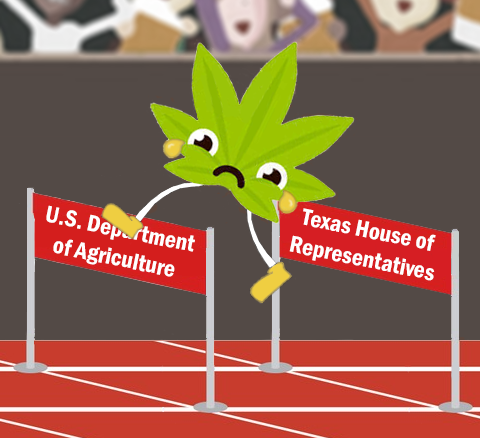 The Legal Obstacles of Hemp and CBD Retail Sale in Texas 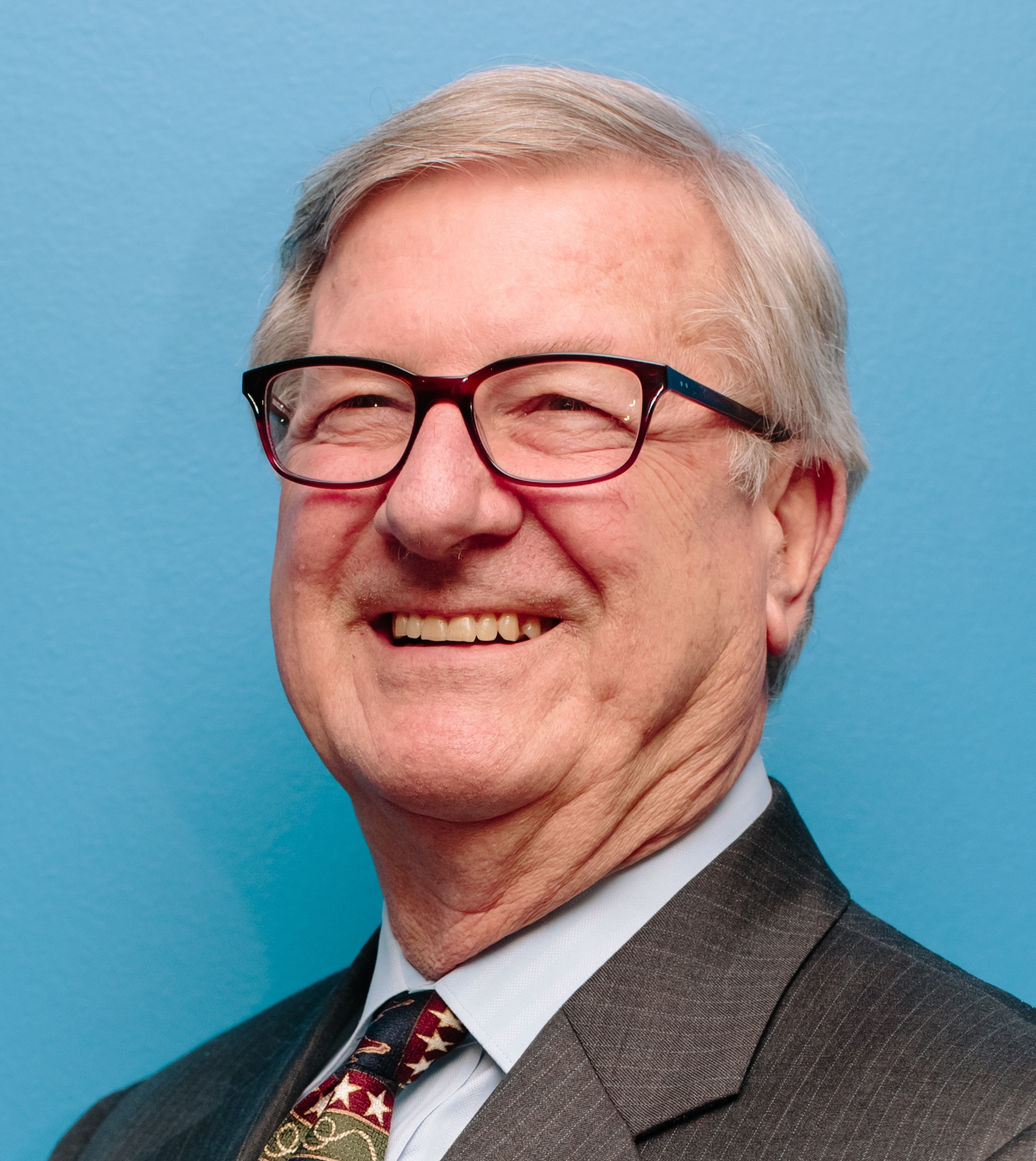